What Is The Penalty For Drink Driving In Singapore? 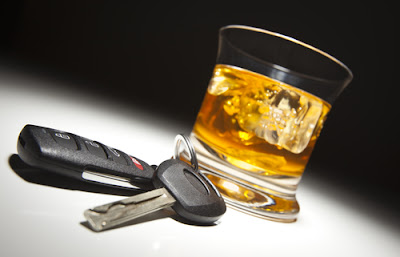 Drink-driving in Singapore, just like in most countries, is a serious offence that is punishable by law. The country’s Chief Justice, Sundaresh Menon, set the guidelines for drink-driving on 1st October, 2013 after an extensive survey of a series of cases was put into consideration. As per the recent guidelines, an offender would be punished after determining the level of alcohol in their blood or breathe. After determining the alcohol content in an offender’s body, mitigating and aggravating factors can then be considered.

Currently, drink-driving is regulated by the Road Traffic Act. The offence is set out in Section 67 of the Act and it states that a person is guilty of the offence if he drives or attempts to drive a vehicle in a public place or on a road yet he is incapable of properly controlling the vehicle. The section also stipulates that a person may be found to be guilty of the offence if he is found to have blood or breathe alcohol content that exceeds the set legal limit. The set limit is 80 microgrammes per 100 millilitres of blood or 35 microgrammes per 100 millilitres of breathe.

Below is a breakdown of the set limits and the different penalties which they each attract.

· 90 microgrammes and more.
Exceeding the 90 microgrammes limit is considered very serious and the penalty is much higher. The offender, apart from paying a fine of $ 4000- $5000, may be banned from driving for the next 36 to 48 months. The driving ban may be extended depending on the circumstances surrounding the case.

While there are guidelines in place to punish drink-driving offenders, these are merely benchmarks. The penalties may be reduced or increased based on mitigating or aggravating factors respectively. These aggravating and mitigating factors are normally considered based on a particular case and its circumstances. Some of the factors include:

· The age of the offender

· The health condition of the offender. This may include instances of mental incapacity or other incapacities.

· The alcohol tolerance of the offender

· The degree of harm caused by the offender’s actions

· How cooperative the offender is 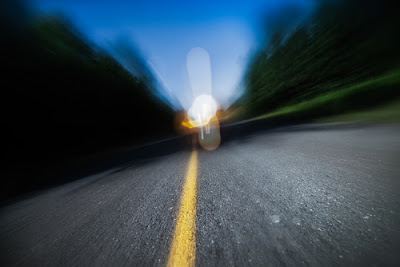 The penalty may also vary depending on whether the offender is a first-time offender or a repeat offender. For a first-time offender, an alternative to a fine would be imprisonment for a maximum of six months. The applicable driving ban usually takes effect immediately the offender is released from prison and not when they start serving their term. For a repeat offender, the penalty is usually more serious. Apart from the fine of up to $ 10 000, the offender may be subject to imprisonment for a period of up to twelve months.

Under the Traffic Act, there is also an enhanced punishment that is given to repeat offenders who have at least two prior convictions under other sections of the Act. These include those offences which lead to the disqualification of driving licences or the suspension of the offender’s driving licence, speeding offences and reckless driving that may have caused death. Where the repeat offender causes death due to their reckless or drink-driving, the court may include in his sentence, six strokes of the cane.

It is important to note that in Singapore, whether you have caused an accident or not as a result of your drink-driving, you are liable to a fine or a driving ban or both. While the mitigating factors may reduce your sentence to a greater extent, you cannot go scot-free. The trick to avoiding these penalties is to stay away from driving when drunk. If you get caught, however, looking for a good lawyer to assist you in mitigating the sentence would be a good idea.
Posted by Unknown at 00:17